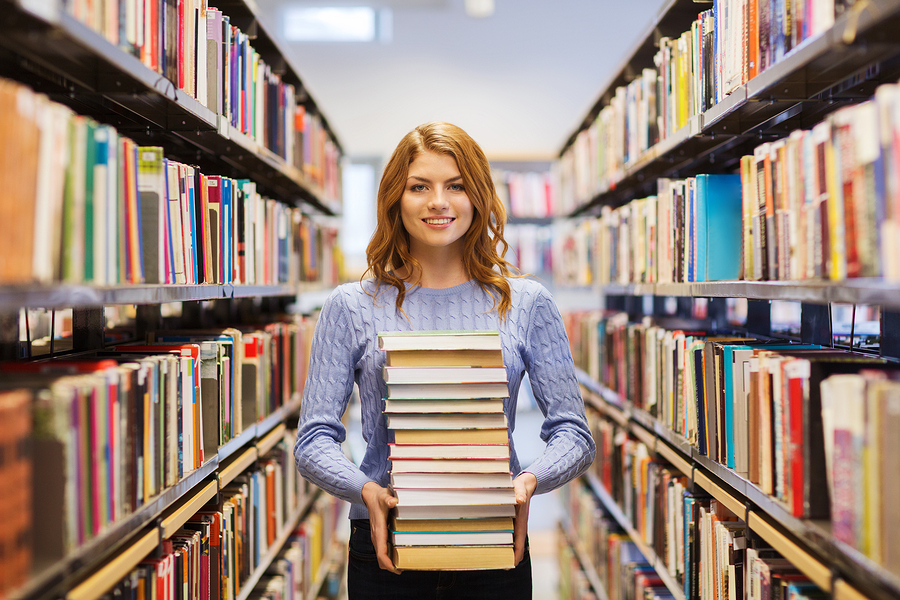 New Zealand has long been recognized to be one of the leading countries in terms of quality of living. In the Human Development Index report of the United Nations last July 2014, which accounts for citizen well-being and income, New Zealand placed seventh among all participating nations in the world. One of the major reasons why the country has become very highly developed is the government’s focus on education. Under the same report, New Zealand remains in the top ten in education expenditure apportioning 7.2% of their gross domestic product to quality schooling from 2005 to 2012.

New Zealand population is close to 4.6 million. As of July 2014, the number of students amount to 767,258 and this quantity is being housed by 2,532 schools. For the tertiary to post-graduate level, 417,516 domestic and international students have been accounted for across 8 major universities and a number of stand-alone colleges during 2013. About 95.2% of the adult population (25 years and older) have had some secondary education and 79.1% possess at least a bachelor’s qualification. Meanwhile, gender difference is a close count with 51% and 49% distribution for male and female students respectively.

Roughly 100% of the population age for primary and secondary school (ages 5 to 15) enrolls every year while 81% of tertiary school-age population (ages 15 to 25) participates in college education. Learning also starts early as 93% of preschool-aged children enroll in kindergartens or preparatory classes. Student performance is also noteworthy as the mean years of schooling in the country is about 12.5 against the expected number of 16.5 years.

Primary and secondary schools in New Zealand may be classified as state, integrated or private. A State-owned or state-integrated school is funded by the government on a decile basis depending on the socio-economic background of the schools’ populace. For example, a decile 1 school may be located in an area with lower household income or whose students have parents with lower-skilled occupations as compared to that of a decile 6 community. Thereby, a decile 1 school student receives a higher grant than a decile 6 pupil. A private school may also receive funding from the government but on a limited scale. With a relatively huge chunk of government budget allocated on education, state schools greatly outnumber its peers with a 2,107 school count. Meanwhile, integrated schools total to 331 and private and special schools count 94. Furthermore, most schools are co-ed as only 5% of the total number of schools is split between all-girls (65) and all-boys (54) schools.

For tertiary and graduate education, there are 8 universities and 30+ colleges, institutes and polytechnic schools that offer various fields of study from sciences, engineering, management, arts and others. Polytechnics and other private training institutions offer vocational and technical courses for practical disciplines such as IT, tourism, hospitality, etc. Also, a special education system called Wananga focuses on the indigenous Maori people of New Zealand. This school type offers certification and bachelor qualifications applicable to such localities. There are 3 recognized Wananga campuses in the country, while some other smaller tier Maori schools remain operational across the country.

Aside from the Maori people, which comprise 23% of the studying population, other ethnic groups are well-represented in the New Zealand education system. The larger chunk came from those with European parentage at 53%. Asians and Pasifikans (those that came from the islands of Fiji, Samoa, Tonga and others) represent the populace with 10% apiece. The remaining 6% comprises of Middle Eastern, Americans and Latin groups. Each race also study different fields. Europeans mostly study engineering and tech courses. Maori and Pacific people commonly study culture and business, respectively.

Despite a close margin in population, more women obtain qualifications than men. The female force dominates the males’ 60 against 40 in all qualifications and degrees save for the level 4 certification with which 72% are male. In terms of field of study, most men take engineering and technology disciplines while women mostly study management, health and education.

In 2012, the teacher headcount stretched to 52,238 and is mostly dominated by female educators at 72.4%, including other staff such as guidance counselors and school management. With that, the pupil-teacher ratio in New Zealand is about 15, which is a fairly average count for highly developed countries. Most teachers are of European descent (75%) and are more frequently tenured in medium (decile 4 to 7) to high decile (decile 8 to 10) schools.

Government spending on education have increased from 5% of GDP in years prior to 2005 up to 6-7% as of recent. The Organization for Economic Cooperation and Development (OECD) 2012 statistics reports that New Zealand public spending on education is higher than the average expense of top tier nations. On the other hand, private spending for NZ is below the OECD average. Such high expenditures may be attributed to increasing amount of student grants and loans. Annual expenditure per student would range from USD 6,841 and USD 8,170 for primary and secondary students, correspondingly. Consequently, the average full-year term cost for tertiary education is about USD 4,464 per student and about 80% of college students subscribe to government loans amounting to USD 7,633 based on 2011 data.

Teacher salaries also play a part in government costs. For example, according to OECD data, primary school teachers’ annual salaries may range from USD 29,000 to 43,000 depending on years of experience and school decile.

While the cost of learning goes higher, other schools (particularly tertiary colleges and universities) generate revenues from research contracts with other government agencies and private businesses. In recent years, total university income from research projects ranges from USD 390M to 450M per year. Other sources of income include student loan maturities and retail goods.

New Zealand’s revered focus on the education sector has produced much enthusiasm in students and graduates. Government statistics indicate that the average income of individuals with at least a bachelor’s degree is 24% higher than those with secondary education. Additionally, graduates with tertiary levels have higher chances of getting stable employment. Unemployment rate in the country is only about 5.5% or 2% lower than the OECD total. Long-term unemployment is also very low in NZ, behind only South Korea, Mexico and Norway.

With the influx of government loans, more students aspire to obtain qualifications or post-doctorate degrees wherein the highest premiums are paid. While most jobs provide lower wages for females compared to males with equal level of education, there are more women with bachelor’s or master’s degree than men. Hence, on the average, the margin between men and women earning is 2% only.

Valued effort in academics, as seen in the above statistics, prove to create a highly developed society and produce accomplished individuals that contribute to the total economic development of New Zealand as a nation.